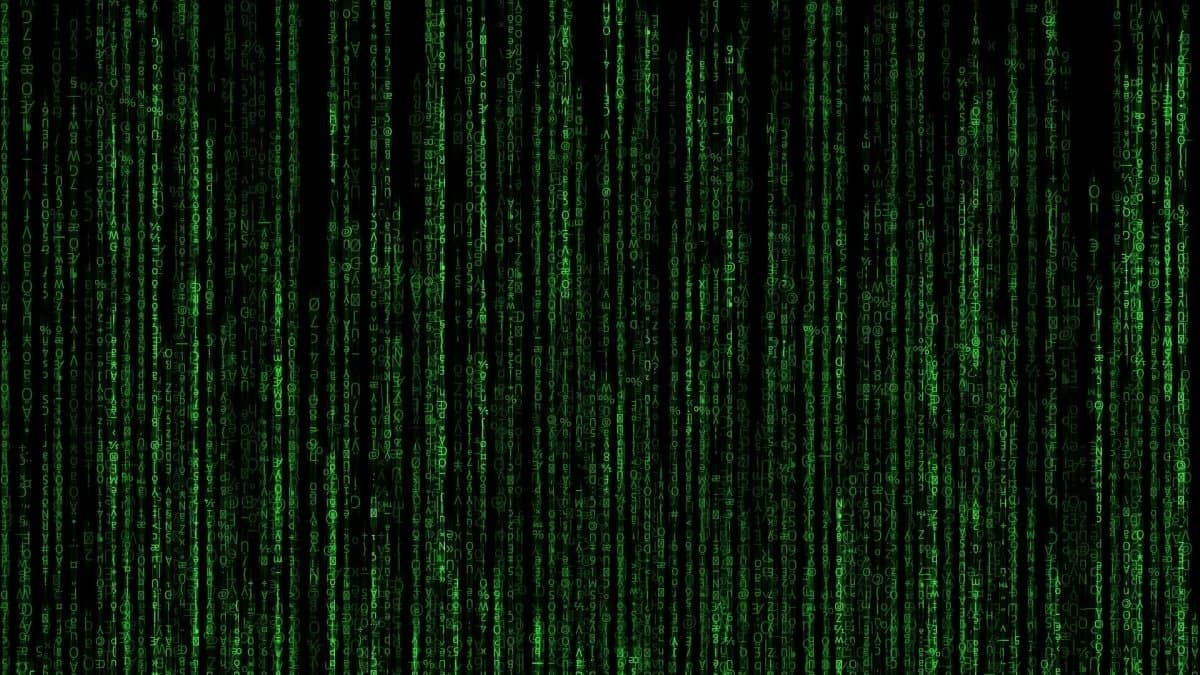 Bad sectors can occur on mechanical hard drives, modern solid-state drives (SSD), and many forms of digital media including USB drives, memory cards and externally attached storage. Bad sectors can cause software errors or hardware faults on a storage device. An error such as this generally implies that the hard drive cannot read or write specific sectors of the data media.

What is a Hard Drive Bad Sector?

A bad sector is a cluster of data objects stored on physical hard disk that cannot be accessed by an operating system. If the operating system finds that it cannot access the data, it marks it as a bad sector. Bad sectors are a common occurrence in home computer systems, but they can eventually lead to hardware failure and data loss if the problem is not resolved quickly.

Some of the most common symptoms of bad sectors include:

Noise – the hard disk might be beeping or clicking unexpectedly; this is usually a sign of hard bad sectors and potential corruption

A soft (or logical) bad sector is a data cluster located on a hard disk file system that cannot be accessed. It occurs when an error correction code (ECC) found on the hard disk sector does not match the content of the data. This creates a logical error that the operating system cannot understand.

This might occur for all kinds of reasons, but it manifests itself in a number of symptoms such as processing slowdown, missing files, or warning messages from the operating system. Soft bad sectors are generally a lot easier to fix than hard ones, and most operating systems include system utilities to resolve them such as chkdsk for Microsoft Windows or badblocks for Linux. These applications will attempt to fix the logical error, or if it is unrepairable, the sector will be marked as not for use by the operating system.

Logical corruption of a hard disk is one of the most common defects reported to Gillware. A software issue, such as an operating system index pointing to incorrect data, is the most common cause. Logical bad sectors are usually quite straightforward to repair and can be fixed by software diagnostic tools. The software directly scans the file system, looking for inconsistencies in the chains of data, and creates a holistic view of the disk layout. The software will then work out how to correctly chain the data using the file system allocation tables in a way that will repair the bad sector.

Environmental factors are usually the primary cause of soft bad sectors in hard disks. Some of the most common causes we find are:

Hard (or physical) bad sectors are caused by a hard drive that has been physically damaged. This damage will typically be internal damage to the disk platter and/or the read/write heads. For SSDs, bad sectors point towards hardware failure of the memory modules (known as cells), and replacement of the cells might be required.

There are many causes of hard bad sectors found on hard disks; even in a new device, it is very possible that you have purchased a consumer hard drive that was damaged during shipping or even at the factory during manufacturing.

Solid state disks have a finite lifetime and will eventually start to wear out; this is because there is a hard limit to the number of program/erase cycles that can be performed on an SSD. The limit is usually an enormous number of cycles that most consumers will never hit, but it is important to remember that the limit exists, and this could be a cause of bad sectors (cells) on a SSD. The capacity of the SSD will eventually drop as the solid-state disk degrades.

On a traditional mechanical hard disk, the causes of bad sectors is quite wide-ranging, but at Gillware, we commonly find faults on the disk platter or read/write heads. Mechanical failing parts, disk head crash, or dirt and debris are common.

There are a number of causes of hard bad sectors, but here are some of the most common we encounter:

How to Repair Bad Sectors

Unless the corruption is vast, end users can use the operating system’s built-in tools to repair the majority of soft (logical) bad sector problems. As a word of caution, be aware that soft errors are often a precursor of an underlying hardware fault. If you have any doubt, then we recommend sending the disk to the data experts at Gillware.

How to Use chkdsk to Repair Bad Sectors on Windows

chkdsk is a utility that is bundled with all versions of Microsoft Windows and Windows Server. chkdsk can be accessed from the Command Prompt by simply typing chkdsk. This will run a non-intrusive scan of the hard disk and give you a report summary of any issues encountered. If any issues are found, you are required to perform a fix to repair the bad sectors.

The command to fix the file system is chkdsk /F

The command to locate bad sectors is chkdsk /R

If you are repairing a system drive, the chkdsk will require the computer to be rebooted prior to starting the chkdsk job at the next boot sequence.

How to Use Badblocks to Repair Bad Sectors on Linux

Badblocks is the Linux equivalent of chkdsk and is used to search for bad sectors on a device, usually a disk partition. The first thing required is to work out which partition to scan; this is completed by typing fdisk –l

Next, you run badblocks –v /dev/sda1 (or amend the command to the output you got from fdisk). Badblocks is a very simple tool, but very effective at identifying and resolving logical bad blocks.

How to Repair Hard Bad Sectors

The reality of bad sectors is that eventually you may be forced to deal with data loss and hardware failure. It is not possible to repair hard bad sectors using software products alone, despite what Google searches might suggest. As the issue is caused by physical damage to the hard disk, a physical repair is required.

It is at this point you should call Gillware and arrange for the disk to be couriered to our data recovery lab in Madison, Wisconsin. We will provide a free assessment of the damage and provide you with an estimate of how much data is recoverable, as well as the cost and the time it will take us to complete the job. The disk drive will need to be opened, cleaned with specialist equipment, or even physically rebuilt from spare parts.

We absolutely do not recommend attempting a home fix no matter how confident you may be at completing the task successfully. If you chose to open a disk at home in an uncontrolled environment, then it is highly likely that dust and particles will get inside the disk platters and cause irrevocable damage.

Our data recovery lab provides a clean, sterile environment that is certified to ISO 5 class 100 standards, and we have a large range of donor parts that can be used to rebuild the damaged disk. Our data experts will disassemble the hard disk in the clean room and examine the damage. If required, we have specialized equipment that allows us to directly clean the platters and rebuild the drive heads.

Once the media is in a position where it can be read, we will take a clone of the disk and then proceed to recover as much data as possible using our in-house proprietary software known as HOMBRE. This tool enables Gillware to track the lifecycle of the disk’s journey within our lab and catalogues the data we recover for our clients.

Hard bad sectors are typically physically damaged data blocks. There is a chance that not all data is recoverable; however, Gillware’s data engineers are experts in their field, and our specialized tools including the disk platter cleaning tool is highly accurate and significantly increases our success rates of recovering all of our clients valuable data.

If you’re ready for a quote for data recovery from a hard drive with bad sectors, contact Gillware today.