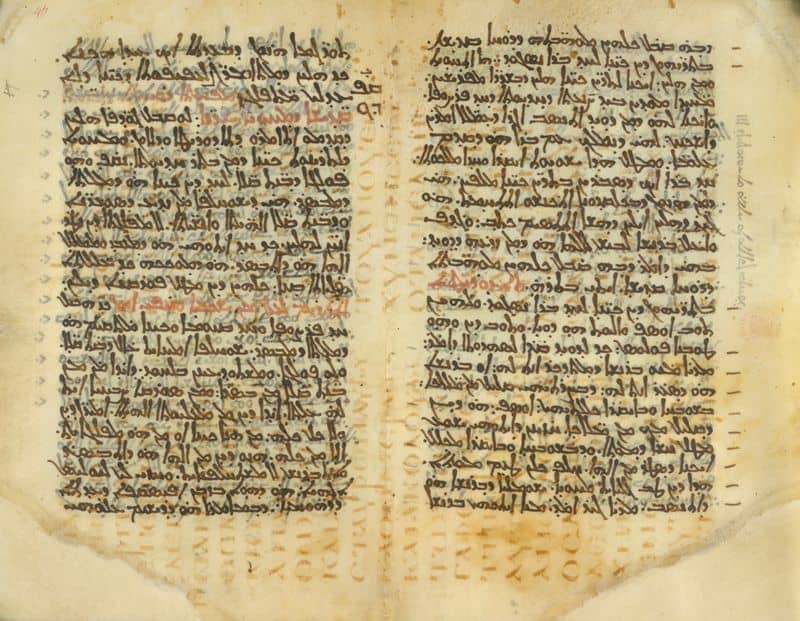 The Codex Nitriensis, a famous palimpsest, is not so different from a reformatted hard drive.

This client came to Gillware’s data recovery lab after an accidental reformat cut them off from their collection of family photos and documents. They had wanted to free up space on their drive, and thought they had their files backed up on their computer. Only once they’d continued to use the drive for a few hours after their successful hard drive reformat did they realize they did not have as much data backed up as they’d assumed. Fortunately for our client, situations like these are bread and butter for our data recovery technicians.

Here is a little riddle: How is a reformatted hard drive like the Codex Nitriensis?

Believe it or not, the concept of reformatting a data storage device predates hard disk drive technology—and by a lot longer than you’d expect.

The Codex Nitriensis, a famous palimpsest, is not so different from a reformatted hard drive.

For thousands of years, humans have stored data by writing it down. (Of course, we still do this today, but not as often as our ancestors did.) In antiquity, material to write on was often scarce or expensive to produce, and had to be rationed carefully and reused. A palimpsest is a manuscript that has been erased so it could be reused.

Throughout history, writers have taken used scrolls or manuscripts, scraped or washed the existing text off of them, and wrote new text over them. Archaeologists and historians have, thanks to technological advancement over the past centuries, developed ever-better tools for deciphering the erased text from these palimpsests.

A reformatted hard drive is simply a modern palimpsest. You take a hard drive full of data, make it appear blank, and start reusing it. But the old data lives just beneath the surface, out of sight. And just as historians and archaeologists recover data from ancient manuscripts, data recovery experts can examine reformatted hard drives and decipher the data that used to live within them.

What do you do when you’ve accidentally formatted a hard drive?

It’s hard to inadvertently reformat a hard drive. Accidental reformats are rarely the result of a slip of a finger. If a hard drive is experiencing intermittent firmware or connectivity issues, it may show up as blank and prompt for a reformat. When this happens, it’s easy to accidentally hit the wrong key and tell your computer to format the drive. In these situations, the user usually realizes their mistake right away. 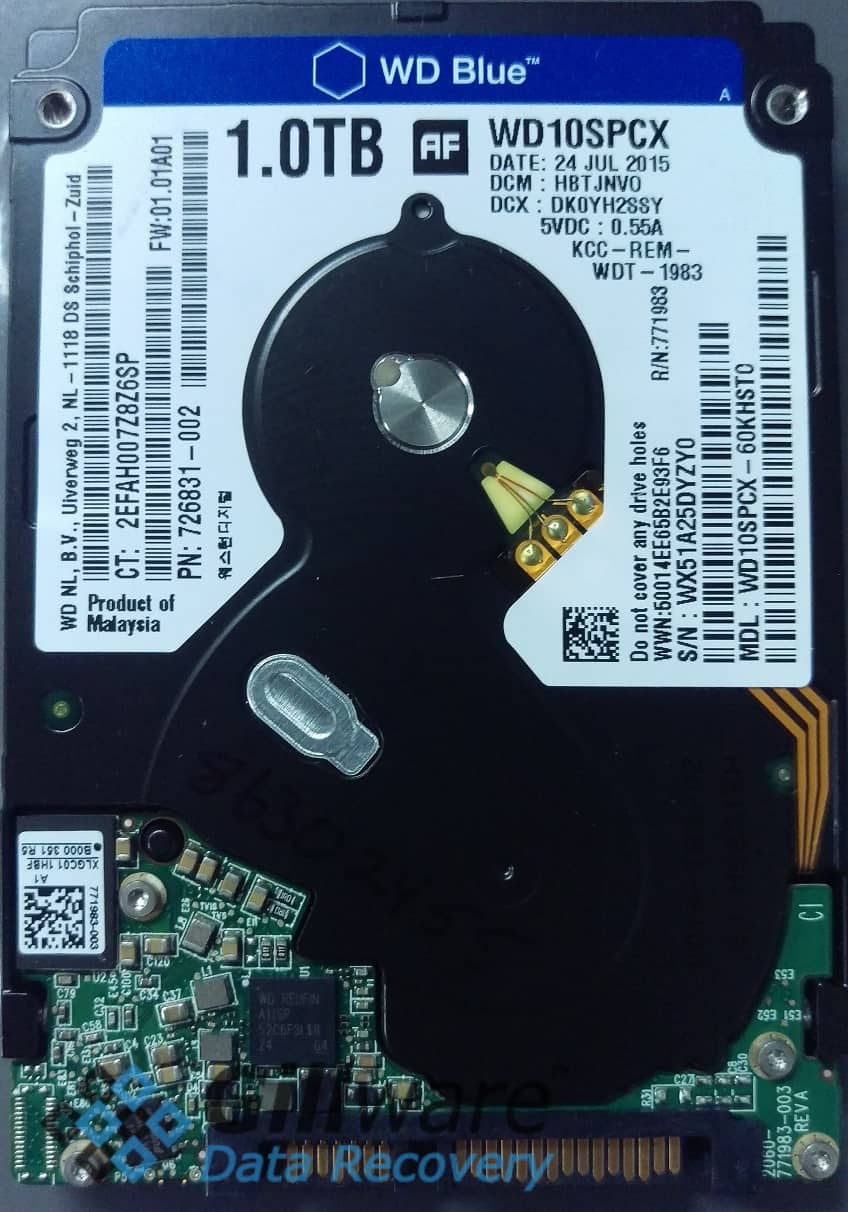 But most accidental reformats are intentional reformats which were done by mistake. You may format your hard drive to free up space, assuming you’ve backed up your important data, only to realize some of your data didn’t make it. Or maybe you have several hard drives, and you may have meant to format one hard drive, but plugged in a different one by mistake.

In these situations, by the time the user tells the drive to format itself, it’s already too late. Once begun, you can’t stop or undo the reformat. But the user might not realize the error of their ways right away. It might hit them a few minutes, hours, or days later. During this time period, the user could be writing new data to the drive. This can add a layer of complexity to data recovery. If they try to install and run file recovery software, they might just make the problem worse.

How Does Gillware Recover Files From a Formatted Hard Drive?

Your hard drive has filesystem metadata that defines the size and boundaries of its partitions and points to the locations of all of your files. When you reformat your hard drive, you write new metadata to the drive to define a new filesystem. But instead of erasing everything that used to exist on the drive, you just cover it up and close the paths leading to where your data lives. Immediately after reformatting your drive, most (if not all) of your data is still perfectly intact.

When you write new data to the drive, though, this data falls on top of some of the old data. Keep using the reformatted hard drive and old data will gradually vanish, bit by bit.

To recover data from a formatted hard drive, our technicians have to be prepared to deal with all of the ugly possibilities of heavy corruption and loss of the old filesystem metadata that can result from an accidental reformat. Many kinds of readily-available file recovery software tools can’t deal with slightly complicated file recovery situations, let alone worst-case scenarios. Our hard drive reformat recovery specialists use our own proprietary imaging and analysis tools to recover files from formatted hard drives.

Our hard drive reformat specialists successfully recovered the vast majority of the client’s data from the client’s modern palimpsest. With the help of our imaging and analytical tools, our logical data recovery technicians could uncover the old filesystem prior to the user’s accidental reformat. The filesystem metadata, including file definitions, pointed to all of the client’s critical data. The vast majority of the data was fully functional. Only a small fraction of the data had been overwritten by the new files the client had made. We rated this hard drive reformat case a 9 on our ten-point rating scale.

This client was fortunate that the vast majority of their data was intact. But the actions you take after an accidental reformat can have a big impact on how much of your data we can recover. And which actions you take often depend on why you reformatted the drive in the first place. Our engineers see all too frequently clients who reformatted their drives, then kept using them until they realized they were missing important files, unaware they were compromising the integrity of their old data. This can have adverse effects on data recovery. When you’ve reformatted your hard drive and lost data, you should bring it to a data recovery professional as soon as you notice that you’ve erased critical data.