Hard Drive History Lesson: The PC AT and CMI’s Burial at Sea 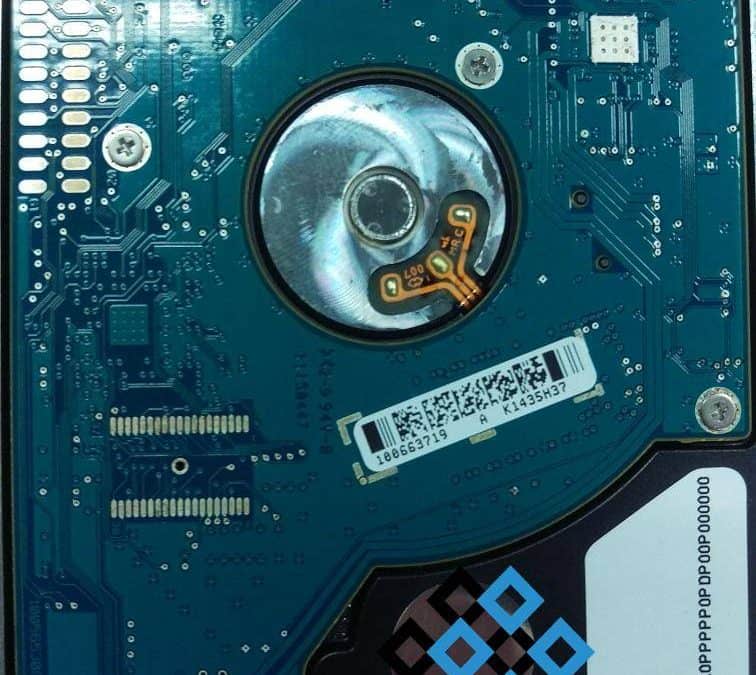 Our client here in this Macbook data recovery case was in trouble. Their Macbook had served them well for years—but now it was toast. They would turn the Macbook on, and it would greet them with a gray screen. It was the dreaded Gray Screen of Death.

Disk Utility did nothing to remedy the situation. A round of troubleshooting and some help from Apple experts narrowed down the possible causes of failure to the Macbook’s hard drive, a laptop-sized Seagate drive with 500 GB of storage space. (This was an earlier Macbook model, before Apple switched to using tiny SSDs to create their now-preposterously-thin Macbooks.)

Something was wrong with the hard disk—or possibly with the data within the disk—that was preventing the Macbook from booting. The client took a peek at the drive on their PC using MacDrive, a software tools that allows Windows PCs with the NTFS file system to read and write data to devices formatted for Macs. (The Mac HFS+ and Windows NTFS file systems infamously do not play well with each other at all—normally, a PC won’t even recognize a Mac-formatted drive!)

The client hoped that even if the drive’s operating system files had somehow become corrupted, they could still pull their documents off by hooking the drive up to another computer. Their PC detected the Seagate hard drive—success!

But that success proved, quite literally, short-lived. The drive vanished from Windows Explorer just after the user got a tantalizing glimpse of its directory structure. Disheartened, but not ready to give up, the client came to the Macbook data recovery experts here at Gillware.

You can divide hard drive failure symptoms into roughly three “stages”. First, you have your early warning signs of hard drive failure. These are things like random slowdowns and freezes and rare access issues. These warning signs indicate that at least one of the physical components that make your hard drive go are starting to wear out. This is the time to start copying over valuable data and think about replacing the drive.

Next are the intermediate warning signs. The condition of the drive has further deteriorated. You might have frequent issues accessing the drive. When the drive does detect, it might fall offline shortly after successfully detecting. The drive usually isn’t making strange noises yet, but it’s on its way.

The third and final stage of hard drive failure is when the drive finally dies. It’s completely inaccessible. If the printed control board has died, it might not spin up at all. If the internal components have broken down, the hard drive can produce beeping, grinding, or clicking noises.

Our client’s hard drive woes fell into the second camp. The drive wasn’t long for this world, and if they’d hammered away at trying to read it for a while longer, the drive could have slipped into the third stage. Our engineers evaluated the drive and found that the source of its failure was the printed control board. 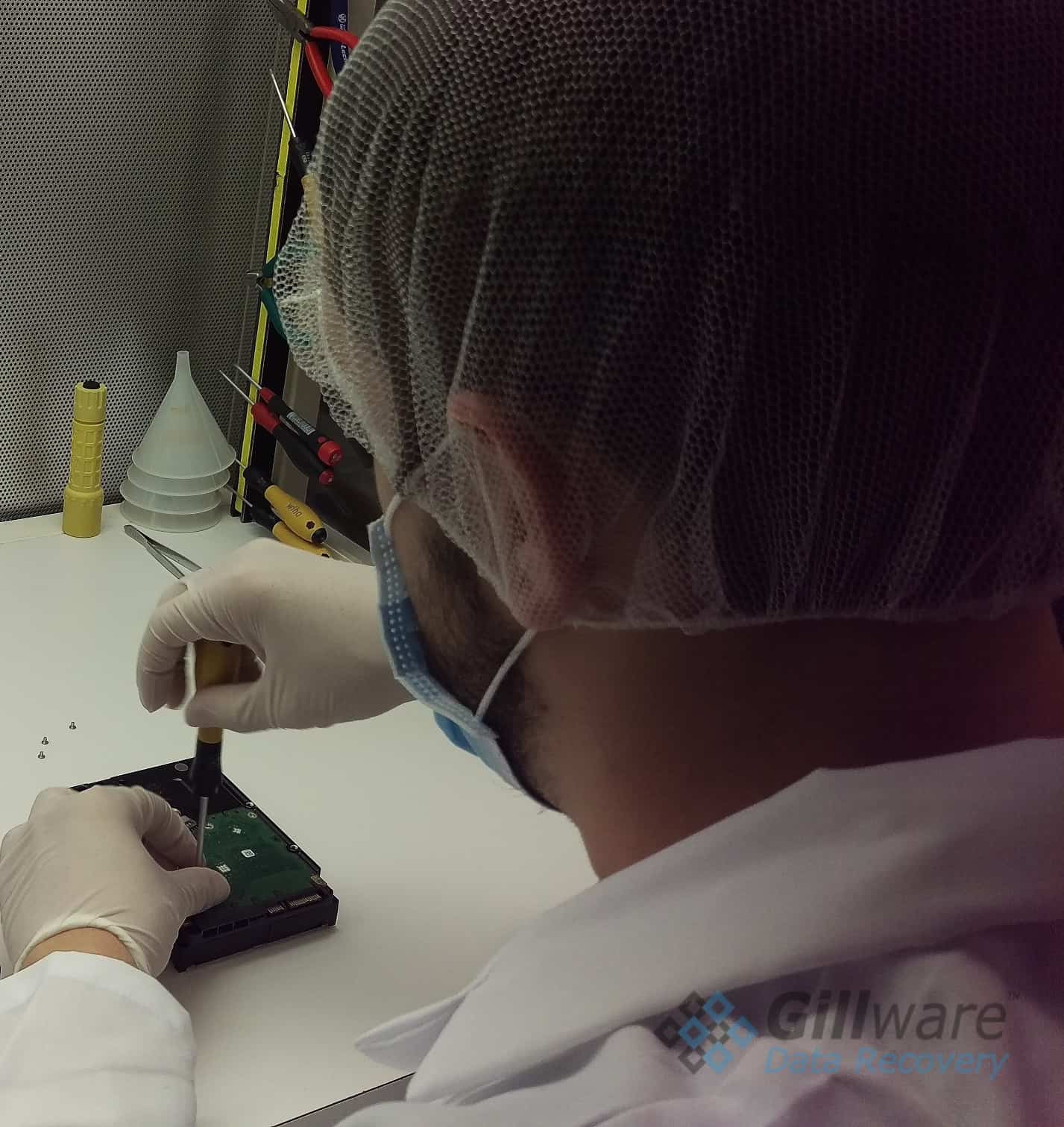 The printed control board, or PCB, acts as the “gatekeeper” of the hard drive. Power and read/write commands go in; data goes out. The power that flows through the PCB spins the drive’s motor and sets everything in motion. Data travels in and out through the circuit board. When the PCB fails altogether, the drive will fail to spin up, as no power can reach the spindle motor. But in the early stages of failure, the PCB can just have trouble letting data flow into and out of the hard drive.

To salvage data from the hard drive, our Macbook data recovery engineers would have to replace the PCB with a compatible donor board. But there was more to this operation than just that—swapping a circuit board is harder than it sounds. Nowadays, hard drives store drive-unique calibrations on their PCB’s ROM chip. The data on the original board’s ROM chip has to be carried over to the donor board’s chip. Otherwise, the donor board will have the wrong calibrations! This can cause the hard drive to damage itself when it tries to run.

Removing the PCB from the hard drive is fairly easy, as long as you have the right screwdriver. It is a non-invasive HDD repair procedure, meaning it doesn’t involve opening up the hard drive (which is very dangerous if you try it outside of a professional data recovery lab, as it can expose the drive’s sensitive innards to outside contaminants). This makes PCB swapping tempting to would-be do-it-yourselfers. But properly replacing a PCB requires a little more work.

The PCB may be easy to remove, but the ROM chip is not. One of our electrical engineers had to carefully swap the chips, taking care not to damage them. If the ROM chip were improperly handled, it would make data recovery a lot more difficult.

After swapping the circuit board, our engineers managed to fully recover 98.7% of the data from the client’s hard drive, including the vast majority of their documents. We rated this Macbook data recovery case a 9 on our ten-point data recovery case rating scale.

Oh, and, most importantly, after the client got a fresh hard drive, their Macbook was as good as new.