How to Fix a Hard Drive… The Gillware Way

Hard Drive Failure Symptoms: Read All About Them on the ACRBO Blog 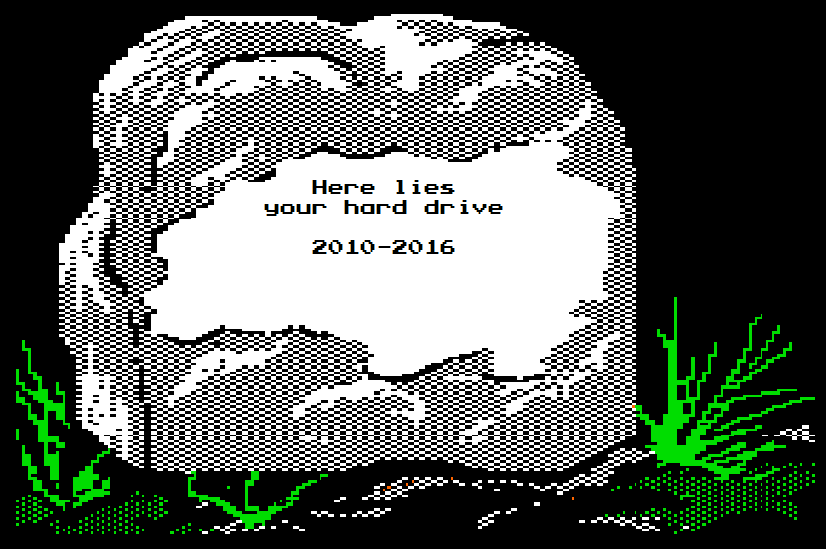 Here at Gillware, we see a lot of failed hard disk drives—about two dozen every day, on average. These hard drives come to us from customers of all sorts. We see everyone from home users to small business owners to major corporations. We see drives of every size, make, and model. Every failure is just a little different, but it’s fairly easy to divide the symptoms each drive experiences into broad categories of hard drive failure symptoms.

First off are the early warning signs that your hard drive is about to join that big server in the sky (no, not the Cloud—the other big server in the sky). These hard drive failure symptoms indicate that your drive is breaking down and will not be long for this world. They will often start showing up early enough that you might be able to pull off your most important data before the drive takes a dirt nap. (Usually, when they come to our lab, it’s because they’ve died just a bit too soon.)

Fixing these issues usually involves replacing the delicate components inside the hard drive, which have broken down. The only safe place to open up a hard drive and remedy its issues is inside an ISO-5 Class 100 or higher clean room workstation. Hard drive repair specialists in professional data recovery labs have all of the relevant training and equipment to fix the root causes of these hard drive failure symptoms and salvage data from dead hard drives.