Laptop Security for the Business Professional

How Do Smartphones Store Data?

Thank you to Cody Dorn for helping write this article.

We get cases here every now and then for failed smartphones, whether it be from water damage, dropping it in the perfectly wrong way, or a logical failure outside of the user’s control. Given the ubiquity of smartphones, coupled with the fact that if you have one, you have it on you at all times and probably aren’t incredibly careful with it, there is a decent chance that you have experienced an issue with your phone’s hardware.

Even though phones are no more reliable than a computer, people are baffled when they encounter issues with their smartphone. This is probably due to the relatively closed-off infrastructure of a smartphone, as manufacturers generally don’t want users peeking around inside. Thus, most people really have no idea what is going on inside their phone, nor why it failed.

In this post, we want to quickly dispel the myth that smartphones are magical devices and their storage capabilities are completely beyond our understanding.

The truth is your smartphone stores data generally the same way a solid state drive does. They both use NAND flash for their non-volatile (permanent) storage and they both use some type of RAM for quickly accessing apps/programs.

So when your phone is experiencing data loss for one reason or another, it is fairly similar to when your SSD is experiencing problems. Granted, smartphones are put together quite differently and our data recovery engineers have to know much more than just how an SSD works, but the principles are the same.

So how are they different?

In smartphones and some other handheld electronics such as tablets, eMMC chips are generally used. These chips have the controller on the same silicon as the flash, so it is all on one chip as opposed to being separate components on the PCB.

Some general reasons for using eMMC are reduced size in addition to reduced cost. The efficient use of space in addition to the relatively lower performance needs of handhelds versus a nice SSD lend themselves nicely to using an eMMC chip.

Are there data recovery differences between Android devices and iPhones?

Absolutely. One of the largest differences is that iPhones are encrypted by an A7 processor which makes it impossible to decrypt. Since the encryption comes on the processor, they cannot be decrypted, whereas Android devices are constructed differently and can occasionally be cracked.

When performing a smartphone recovery, our engineers first remove the eMMC chip using heat (the epoxy is actually harder to get off than the solder). They then place the chip in a device that is essentially an SD card adapter and read it, finally making an image of the drive before continuing on.

One unfortunate consequence of performing a smartphone recovery is that unless the Android device is rooted, it essentially has to be torn apart so it can be read by hand, otherwise you cannot see the unallocated space or any other important information.

If you want to know more about how NAND flash works, we recommend checking out our video “What’s In a Solid State Drive?” It’s slightly too complicated to briefly explain right here, but just know that your smartphone is probably not as complex as you think. Well, maybe it is just as complex, but it is also not quite so complex that you will not understand the basics of it.

Back up those pictures! Now!

One other thing people tend to forget about smartphones is that if you have important data stored on your phone, such as pictures, memos, or even your contact list, you should back up that information just like you would with any other drive.

As we’ve already discussed, smartphones can and do fail. At Gillware, we would love to help you out if something goes wrong and you need a recovery, but it will save you a lot of trouble if you back that information up beforehand.

As always, if you stay educated and back your data up, any potential ‘data disaster’ will be just a small inconvenience.

If you’re having trouble retrieving contacts, photos, or other important data from your smartphone, Gillware’s smartphone data recovery experts can come to your aid. With our forensic data recovery specialists, we’re the best suited to help you when data recovery software and your local phone repair shop can’t. 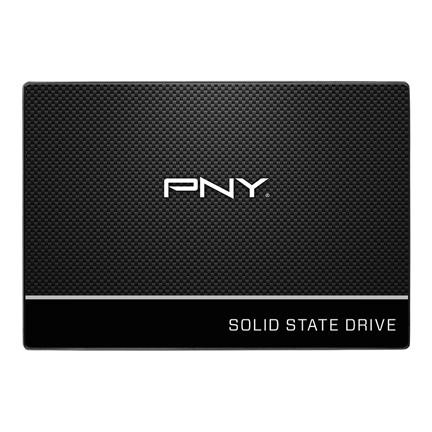