Data Recovered from Submerged Seaplane: Sometimes it’s not the Hard Drive that Crashes 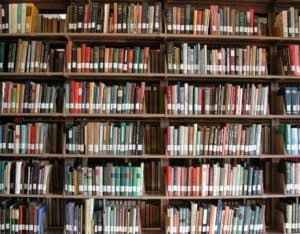 As we’ve mentioned before, Gillware gently tries to steer clients away from sending us obsolete media cases: too often they simply come down to finding the right reader. They involve more shopping, typically, than reverse engineering, and hiring us to do the recovery usually is overkill and not really efficient use of our lab staff’s time. Nevertheless, these cases can come with interesting stories that move us to help. Paul Zukowski, in particular, had been searching for an answer and was committed to recovering what was on those old discs.

We succeeded and put his data on a DVD. In turn, he is going to try to put it into a published book. That’s a solid way to back up data.

Remember, though, that electronic media generally becomes obsolete. The DVD we gave Paul probably won’t go in many laptops in the near future. The USB cable on your backup external hard is already being phased out. These continual hardware changes make a strong case for backing up your important data to the cloud. We have an online backup solution we like. Or, as Paul aims to do, making redundant copies on acid-free bound paper housed across geographically diverse libraries also works.

This is the story of 13 floppies – you remember floppy disks, right? Those 3.5-inch squares of plastic with a disk of recordable medium inside? They were all the rage from about 1984 to 2000 or so. The 13 floppies in this story come from that era, and in 2012, it turned out to be quite an ordeal to get the data off them — or even be certain the data was still on them.

What data could be so important? How about an art critic’s book about an artist’s entire life’s work? The critic, Jacques de Roussan, was a friend of the artist, Stanley Cosgrove, and both are very well known in Montreal, Quebec. The two worked together on the book, cataloging hundreds of images. But Jacques died prematurely of a heart attack in 1995, and Cosgrove followed in 2002. The 13 floppies containing the manuscript and the many boxes of images languished in a Montreal closet. Until I found out about them.

You see, I married Jacques’s widow, Jane, in 2009, after she returned to the state of her birth, Wisconsin. I knew Jane had been in a publishing business with Jacques, and idly wondered if there were any books that could be reissued. That’s when Jane told me about the Cosgrove project. The more I learned of it, the more I wanted to see it finished.

A trip to Montreal got the 13 floppies and hundreds of images to Madison, and I set out to read the disks. I knew only that they had been recorded on a Mac or Apple computer of some kind before 1995, so I bought an external floppy drive and tried downloading software that should have let a PC read a Mac disk. Four downloads later, the disks remained unread.

Next I contacted a couple of Mac places in Madison, and chose MacWorks on Main Street in the Common Wealth Enterprise Center. I came in with a Cosgrove book, the 13 floppies, and my tale of woe. The MacWorks techie went to work, and two hours later announced he had only been able to retrieve one folder – and it was empty. I bought them a six-pack of beer for their trouble, and was given the card of a place called Gillware Inc., data recovery experts out on the far east side in the American Center.

Again I show up with a Cosgrove book and told the story of the 13 floppies thus far, and the friendly folks at Gillware accepted the case. While waiting to hear if the data could be recovered, my emotions went up, down, and sideways. I was totally getting emotionally invested in the project.

Finally, a miracle! The disks are all readable, if you have the right old Apple to read them on. Apparently Apple started using a high density floppy drive in 1988 on the Macintosh IIx, and Gillware dug one up somewhere and now I have my book manuscript text all nice and modern on a DVD, and the 13 floppies can go back to sleep. Thanks, Gillware – I will mention you in the book.

Thank you, Paul. Your case was also helped because we happen to have an Apple II fanatic on staff. He also collects mechanical keyboards. More on him later. 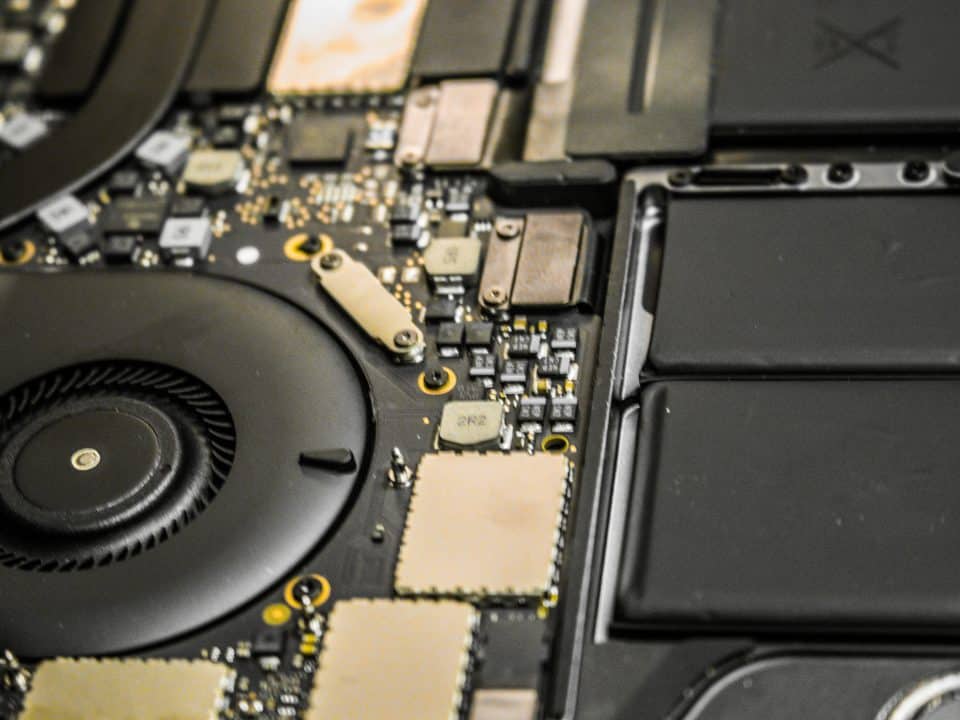