Gillware’s “A Christmas Carol,” Part One: The Ghost of Marley 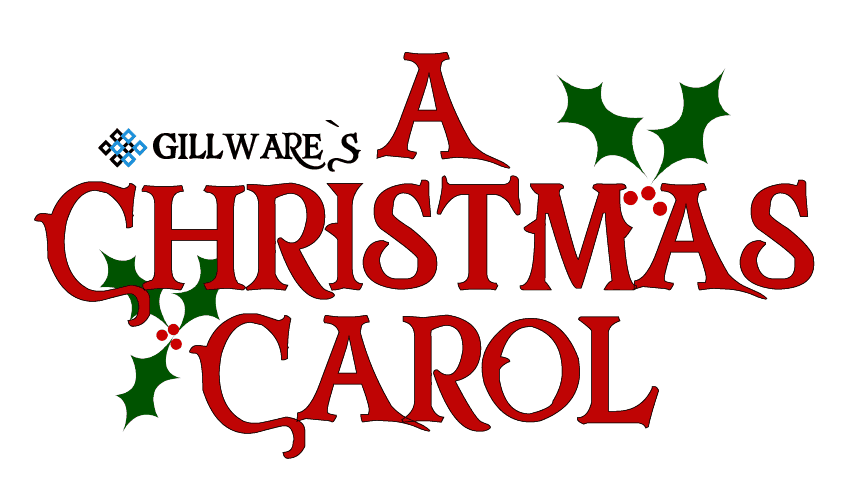 Previous chapter: The Ghost of Marley

Part Two: The Ghost of Hard Drives Past

Scrooge thought the haunting words of his deceased ex-partner were, of course, drivel, and resolved to set an appointment with his doctor as soon as he could.

“It was just a prank,” he told himself, “by a bored teenage hacker in Moldova who ran out of fake accounts to spread on Twitter. That is all.”

And with that, Scrooge drifted off to sleep.

And Scrooge’s alarm woke him up at the stroke of midnight, as rudely as you’d expect an alarm to wake you at such an hour, his phone beeping and buzzing atop his bedside table as if it were possessed. He pulled himself out of bed, quieting his phone, and looked around, peering into the dark and shadow-wreathed corners of his bedroom.

All through the house, not a creature was stirring, not even a mouse. Ha! There went the foundation of Scrooge’s prankster’s house of cards. Midnight came and went with no spirit to show for it!

Scrooge fluffed his pillow, eager to return to sleep, and laid down his head only to feel something hard and cold and rectangular buried inside the pillow. He stuck his arm into the pillowcase and touched something frigid and cold and metal.

And then he heard it—a soft, gentle whir, followed by mechanical gurgling, that could only be the sound of a hard disk drive spinning up. The foreign object in his pillowcase began to vibrate.

Pulling out the purring intruder, Scrooge found himself face to face with a computer hard drive. An old one—the label had Quantum’s logo emblazoned on it. It was a thick, bulky hard disk drive, its circuit board laden with huge IC chips and knobbly capacitors.

The hard disk drive floated out of Scrooge’s hand, levitating at eye level and tilting to face him. The components on the circuit board twisted, and before Scrooge’s eyes took on the appearance of a human face. He stood up and backed away in surprise. “Good morning, Mr. Scrooge,” it said. “I am the Ghost of Hard Drives Past.”

“And I must be dreaming,” said Scrooge.

The hard drive tapped itself against Scrooge’s forehead. “You certainly seem awake to me, sir. We have much to see and little time,” said the spirit. “Follow me, Mr. Scrooge.”

Scrooge groaned, and as he did the room transformed around him, the shadows fading away as daylight streamed in through the windows. He was now standing, along with the hovering hard drive, in the center of a labyrinth of cubicles, surrounded by a cacophony of ringing phones, shuffling papers, and office chatter. One of the office workers left his cubicle with an empty mug and walked down the hall; Scrooge tried to get out of his way, but the drone simply walked right through him, sending a chill up Scrooge’s spine.

Scrooge noticed right away that in the employee’s desk was a beige brick of a PC tower. From tinny speakers elsewhere in the office, the sounds of “All Star” by Smash Mouth emanated. “Where are we, spirit?” he asked in a hushed breath.

“It is the 1990s,” the spirit explained, slowly orbiting Scrooge’s head like the moon around the Earth.

“I miss the 90s,” said Scrooge as he and his guide wandered the office. “More people and paper than PCs. No Twitter or Facebook or LinkedIn,” he sighed. “No ransomware.”

Scrooge then spied an IT worker stride down the hall with a bundle of tapes clutched in his arms. “And tape backups!”

He and the spirit followed the technician, watching over his shoulder as he began restoring data from the cluster of LTO tapes. “See,” Scrooge said, “I told Cratchit how useful tape was! I already have a perfectly adequate backup system in place.”

“It certainly was,” the spirit agreed.

“Fast write speeds, too,” Scrooge added. “Cheap, reliable, always there for you. You won’t be replacing those after two years!”

“Quite useful,” the spirit agreed, “for its time.”

“Still has a place in the world,” Scrooge retorted.

The technician, his job done, clapped his hands and headed back to his desk satisfied, and as he departed Scrooge caught the name on his tag. “Bob,” the nametag read.

“See?” Scrooge asked the spirit. “Why can’t things be like this again?”

“Perhaps you will find out later, Mr. Scrooge,” the spirit said airily, still floating like a satellite around Scrooge’s head. The room around him began to waver and fade away, black shadows creeping into the corners as the babble of busywork faded into the distance.

“I’m afraid not, sir. I cannot show you any more of the past.” The spirit began to vanish as well as Scrooge’s darkened bedroom reappeared around him, its voice trailing away as the sounds from the office had. “I only have 6.4 gigabytes of disk space…”

And with those final words, Scrooge was left alone in his room in the middle of the night, feeling more alone than ever before in his life.

Next chapter: The Ghost of Hard Drives Present 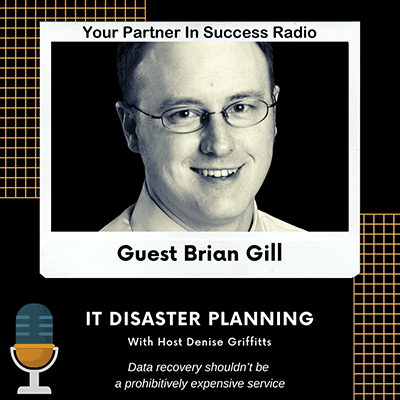 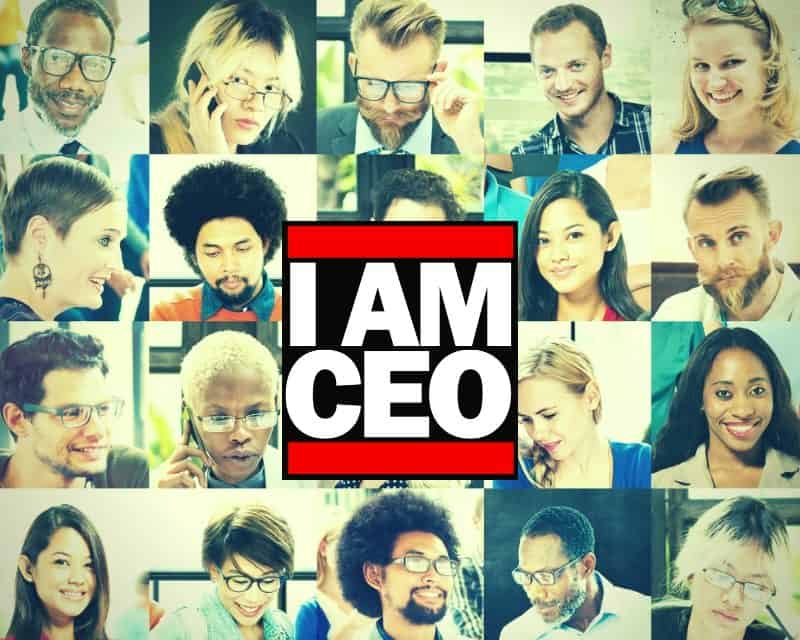