How to Recover RAID 5 Data – The Gillware Method 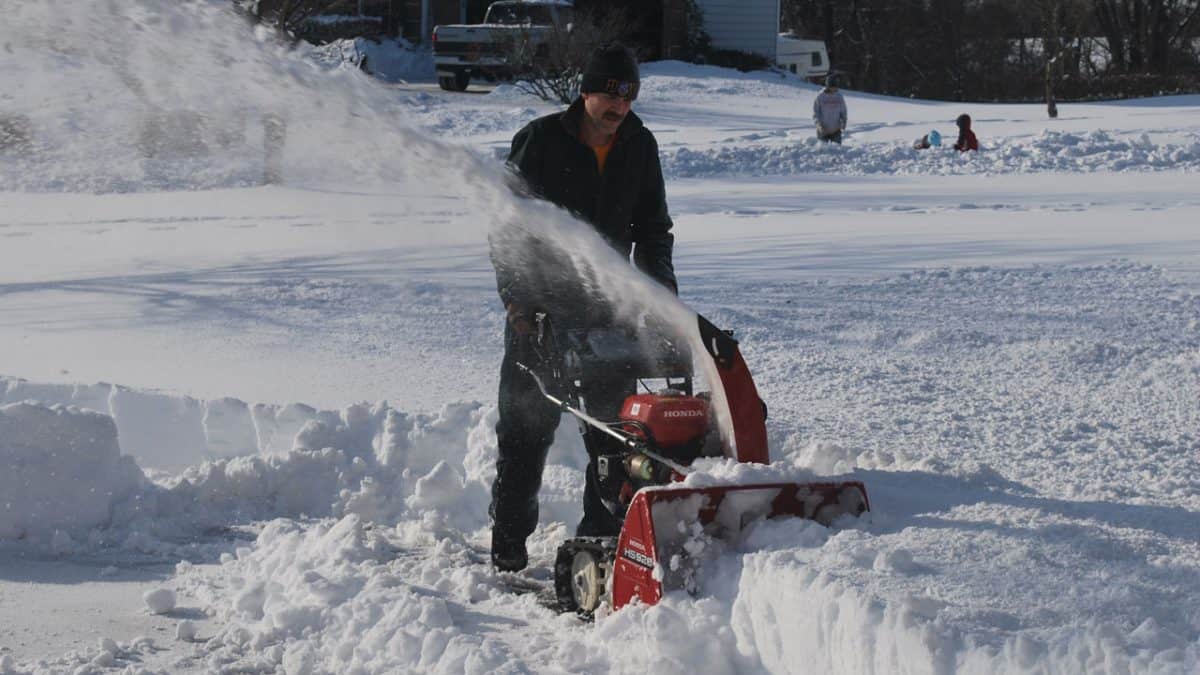 Last week I got into a conversation with a neighbor at the bus stop about just what exactly it is we do here at Gillware Digital Forensics and Data Recovery. When I was finished, my neighbor had a story of his own to tell me. He’d lost a flash drive in his yard one fine autumn day. Of course, the colder winter months were fast approaching. And soon enough, old man winter came by and buried that same yard under a thick blanket of snow.

The winter months passed by; the neighbor’s snowblower passed by as well. The flash drive jumped into the snowblower and shot out with the force of a small projectile, flying across his yard. And the poor, beleaguered flash drive sat in its new resting place until the snow melted, when the neighbor promptly rediscovered it.

The drive had been through a particularly cold level of Hell (which, according to Dante, would be Cocytus, the ninth circle). And yet, miraculously, despite its hideously chewed-up casing, its innards were unharmed! My neighbor could plug the preposterously punished little pen drive into his computer—and all his files were there.

On the other hand, at Gillware (both here in Digital Forensics and in our data recovery lab), we commonly see USB flash drives that were not quite as lucky or resilient. We’ve seen flash drives go through the wash, through lawnmowers, through the mouths of their owners’ dogs… and come out much, much less than functional.

The moral of the story? USB drives are fickle things. There’s a lot of punishment they can withstand… and a lot they can’t. One USB drive we recently worked on at the behest of a nearby police department had taken just about all it could handle. 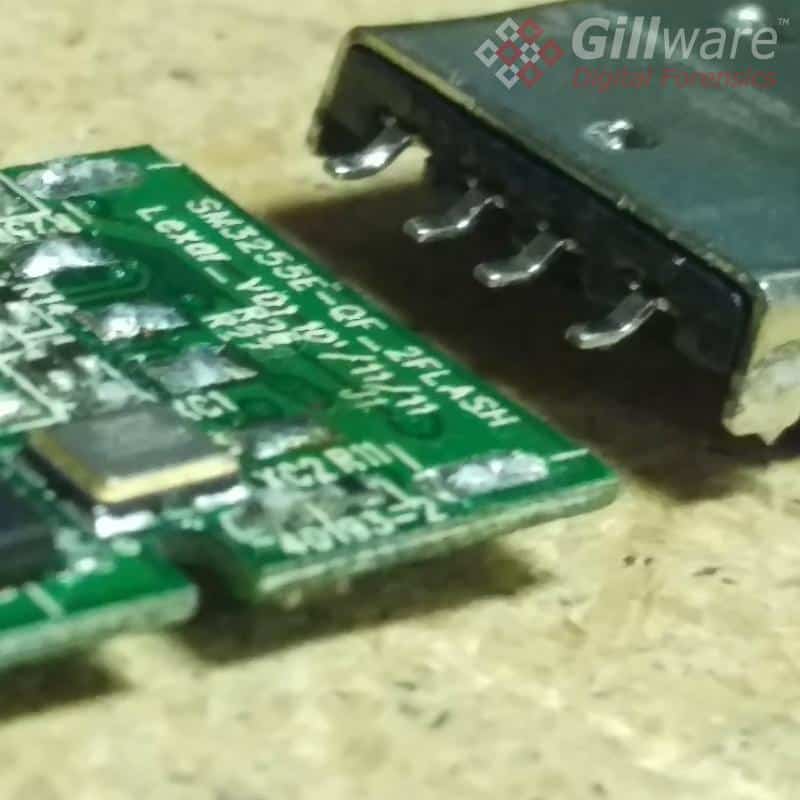 Thumb drives turn up a lot in forensic investigations due to their convenience, portability, and ease of use. They’re a great medium for storing and transferring data—we see them frequently in a wide range of cases, from employee misconduct and data exfiltration to child exploitation. It’s not uncommon for them to turn up damaged in forensics cases—either by accident or by design.

Whether a flash drive can survive heavy abuse is a crapshoot, as my neighbor’s anecdote exemplifies so well. The USB plug itself can take a bit of a beating. However, the real weak point is the connection between the plug and the thumb drive’s printed control board, or PCB. As the engineers in our data recovery lab will readily attest, it’s terribly easy to bend or outright break the USB plug off just by jostling or bumping a flash drive while it’s plugged in.

The PCB itself can snap or break as well, but the biggest threat to it is the threat of an electrical short. If anything happens to the board, data cannot flow to and from the flash memory chip (usually a NAND chip) storing all of your data.

The NAND chip itself, which holds all of the data on the flash drive, is one of the most resilient parts of the drive. However, when the other components break, the chip becomes inaccessible by normal means.

We here at Gillware Digital Forensics, however, are quite used to having to access data through decidedly abnormal means. We couldn’t repair the damage to the flash drive. There was no way to reattach that broken USB plug—not with such extensive damage to the fragile leads that normally connected the plug to the PCB.

With a complete image of the chip’s contents, our next move was to use digital forensics software to verify the accuracy of the disk image and analyze its contents. We returned the data we’d extracted from the damaged thumb drive to our clients in the police department, then purged the data from our facilities. 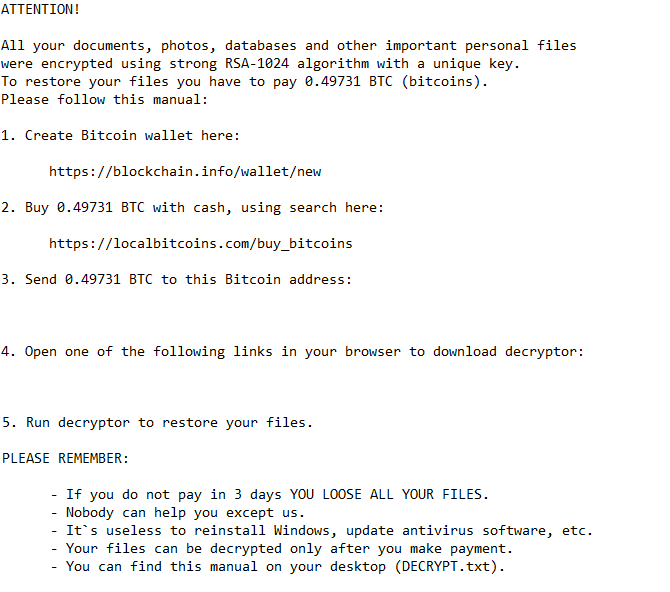