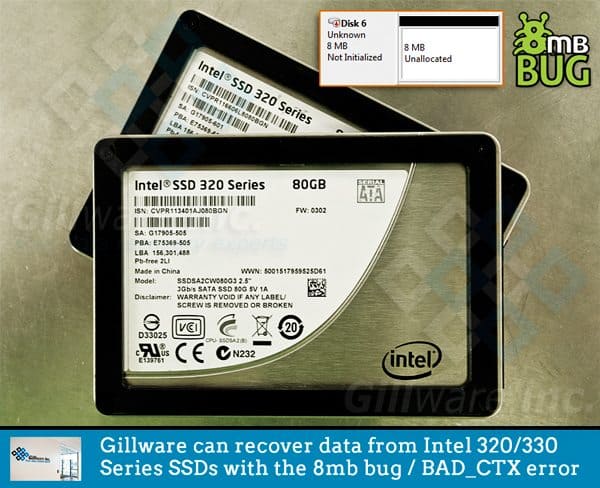 If you have an Intel 320 Series solid-state drive and encounter a firmware error – which often presents as a BAD_CTX error or sudden drop in capacity to 8MB, also known as the 8MB bug, the data on it is recoverable. Please consider data recovery first before doing anything else with the drive. Gillware has experience recovering data from these drives and can help, just give us a call at 877-624-7206 for more information.

The bug first appeared four years ago in 2011, shortly after the release of Intel’s 320 series SSDs. It didn’t take long for this bug to appear on every size drive, as the problem stemmed from an issue in the firmware. A number of months after the release, Intel released a firmware update to address the issue.

At the time, Intel stated they had no known way of recovering the data, but instead could only apply the firmware update, essentially formatting the drive and deleting all the data.

Gillware would like to emphasize that if you do encounter the 8MB bug, don’t give up hope. Data recovery may not be Intel’s specialty, but it happens to be ours and we would love to help if you find yourself faced with this bug. 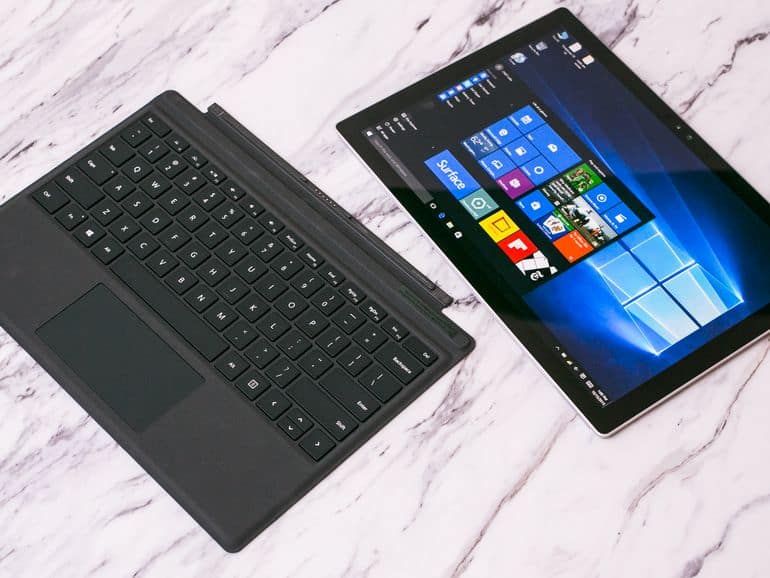